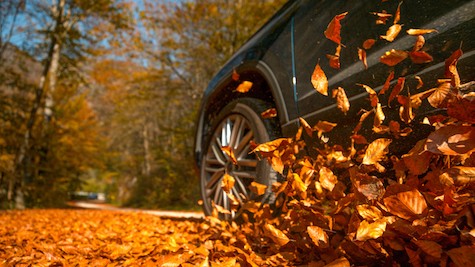 Earlier this month, ATO Deputy Commissioner of Taxation Ben Kelly confirmed the cents-per-kilometre deduction rate for car expenses would be lifted to 78¢, rather than 75¢ as initially promised in mid-March.

The new rate applies to eligible taxpayers who elect to use the cents-per-kilometre method when calculating income tax deductions for their work-related car expenses.

“The Commissioner of Taxation has determined that the rate is 78 cents per kilometre and applies to eligible taxpayers who elect to use the cents per kilometre method when calculating income tax deductions for their work-related car expenses,” Mr Kelly said.

“This rate applies to the income year commencing 1 July 2022 and remains applicable to subsequent income years until such time as the Commissioner of Taxation, having regard to subsection 28-25(5), determines that it should be varied.”

The move to 78¢ comes after the ATO was criticised after saying it’d lift the deduction to 75¢ from July in mid-March – with many noting it’d leave millions of taxpayers short-changed and did not reflect the stark rise in petrol prices in 2022.

“It’s not reflective of the bowser price,” said Tony Greco of the IPA at the time. “Fuel has almost gone up 50 per cent since December. It’s got to be more than 3c just based on simple mathematics.

Mr Greco said the new rate of 78¢ was more suitable.

“Given the experience people are facing at the petrol pump, this is most welcome news,” he said.

“We made a submission that the proposed rate was not reflective of current circumstances as it was based on outdated data i.e. December quarter 2021.

“Motorist are going to need all the support they can get especially when the reduced excise is taken away at the end of September 2022.”

Senior manager of tax policy at CPA Australia, Elinor Kasapidis, said the professional accounting body is pleased to see the ATO implement the new rate however noted it must remain wary of additional pressures facing taxpayers.

“It’s good that the ATO has been responsive to the sharp rise in fuel prices and upgraded the rate. However, with future prices expected to increase even further, will it be enough?” Ms Kasapidis said.

“It’s important the ATO continues to monitor prices and potentially update the rate throughout the year.

“Tax agents should still consider the actual cost method as this alternative may provide a much better outcome for their clients. It’s important clients keep records and receipts so tax agents can determine the most appropriate method.”