A reminder regarding rules for allowing eligible people to claim tax deductions for the unused portion of their super concessional contributions caps from prior years. 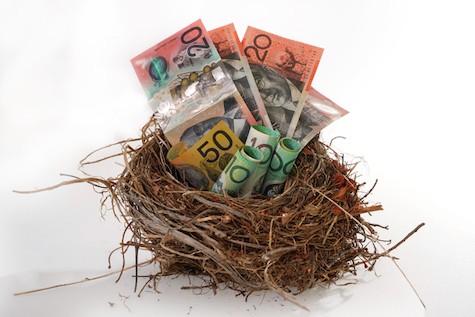 This brings tax deductions into the current financial year that would have otherwise been in excess of the ordinary annual concessional contribution cap.

The rules allow to calculate any “unused” portions of concessional contributions from 01st July 2018 to and then “carry forward” unused portion to claim in a later financial year.

The caveats for this this catch up is that can only be done if your total super balance is less than $500,000 as at 30 June in the financial year before the year when you make catch-up contributions. Also unused concessional cap amounts can only be carried forward for a maximum of five years.

Your usual income may mean there’s no real tax advantage in making super contributions, but if you sell a large capital asset like shares or a rental property, you could have a significant capital gain. You could then make a catch-up super contribution to reduce your taxable income in the year of that sale.